It has been, as they say, a long time between drinks.

So long, in fact, I’ve gone beyond parched and am rapidly approaching shrivelled, dried and the merest touch could see me crumble away. But now I’m just being melodramatic.

I don’t really know why I stopped blogging regularly. Life happened. I followed other creative pursuits, like knitting my husband a sweater and there was, of course, the small matter of the manuscript. The rewriting, the editing, the coming to grips with the rewriting and the editing. The realisation that as hard and challenging as the first draft was, it was nowhere near as hard as the rewriting and editing.

The first draft was like the drawing of young child. Free, liberated, unconstrained – except by my own doubts – it could flow where it wanted to and I was happy to follow it. Now my wonderfully free-spirited child has to be disciplined to suit the genre, the publishable, the marketable qualities that are needed to move my manuscript from being a long held, quietly nurtured dream, into a fully formed reality.

My first edit which was meant to see about 20,000 words cut from the 105, 612 I’d written, resulted in about 3,000 words hitting the cutting room floor. And I realised just how brutal I was going to need to be. All those words I’d fought for, gazed out of windows searching for, got up in the middle night to jot down before I forgot them, they needed to go.  Anyone who’s ever been to a writing workshop will be familiar with the term ‘killing your darlings’, and that is what it feels like  and for me it is accompanied with a fear that these may be the only words I ever had. That new words won’t form, find me on the ferry, seek me out in the hushed quiet of the sleeping house or flow from my pen at the State Library. The fear is not so much that I only have one good book in me, but, that maybe, I only have one good draft.

But cutting 20,000 words isn’t enough. I need to lose more because there will be new words to add, characters to flesh out, new scenarios to create. Then there will be the  seamless weaving in of the new with the old. At least that’s the goal.

I’m currently on draft number four. How many more I’ll need to work through I have no idea. But I remember the words of author Pamela Freeman – ‘You will only ever be as good a writer as the number of drafts you are prepared to do.’ And I think I am only now beginning to fully appreciate just what she was trying to tell the wide-eyed group of writers, hanging on her words at one of those writing workshops. 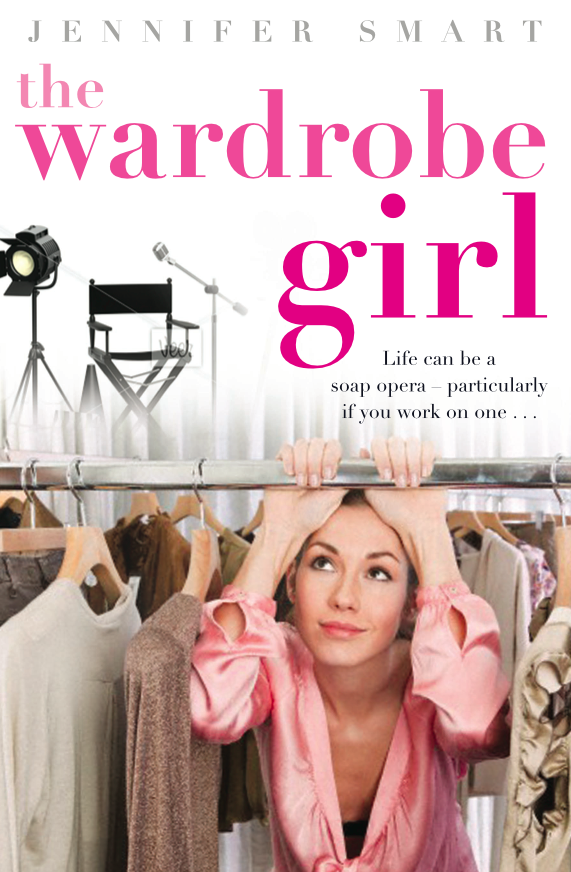 Hope you enjoy these too

On My Bedside Table